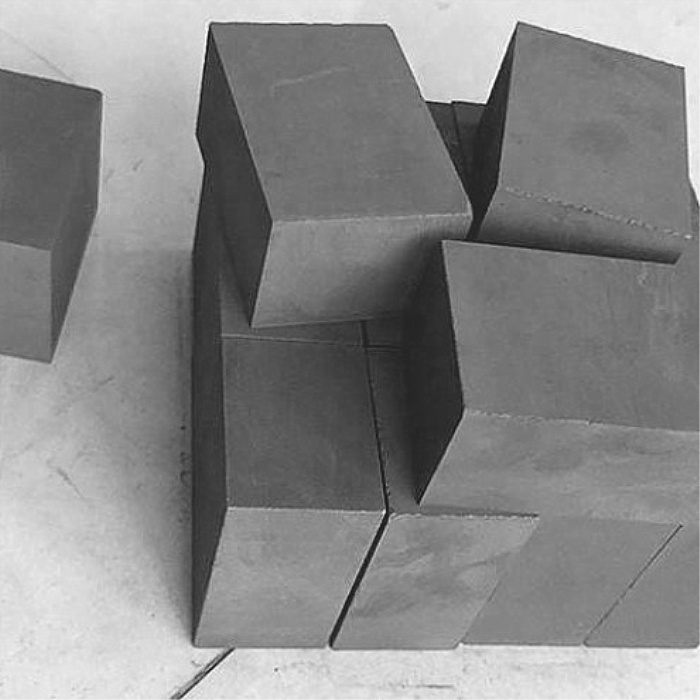 Production Process of carbon brick for blast furnace
The production process of carbon bricks is roughly similar to other refractory bricks, but it must prevent the oxidation of carbon at high temperatures, so the baking of raw materials and the firing of products must be carried out in a reducing atmosphere.
The carbon brick for blast furnace ingredients are roasted granular anthracite as aggregate, the firing temperature is 1300~1450℃, the holding time is about 20 hours, the total firing time is about 240~420 hours, and the kiln is cooled to 40~60℃. Carbon bricks leave the kiln at high temperature, which is easy to catch fire. 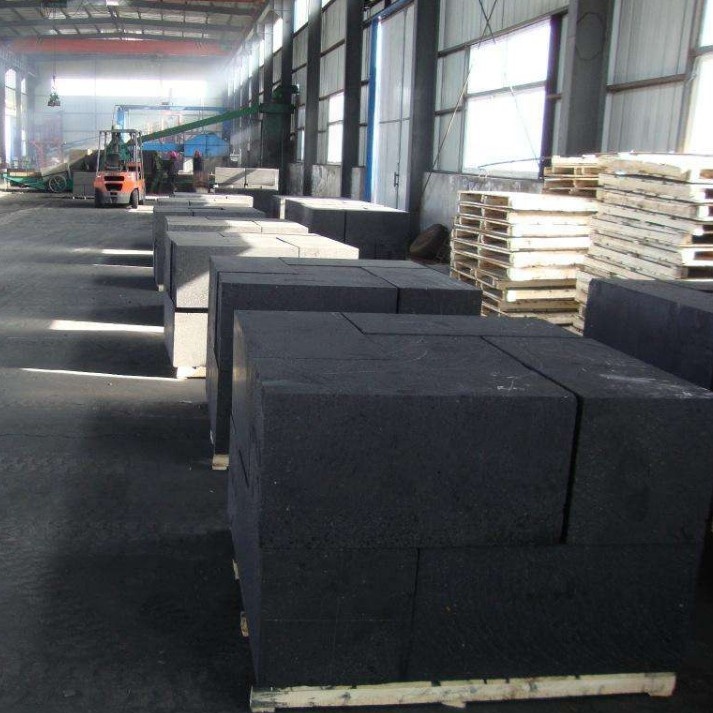 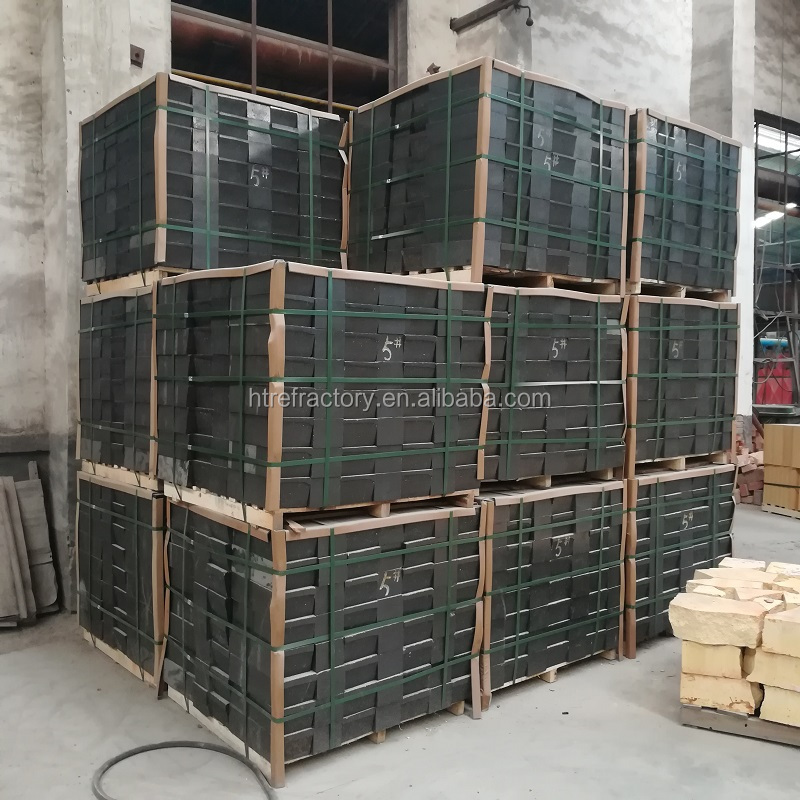