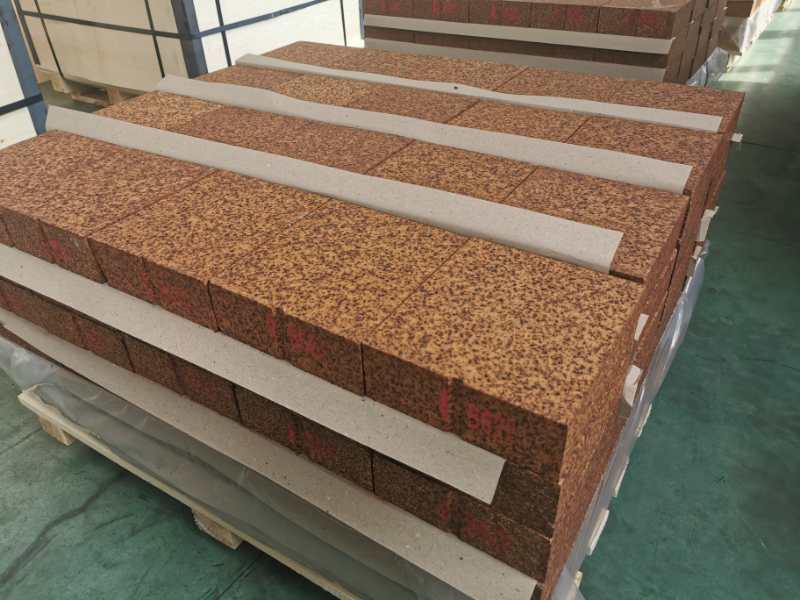 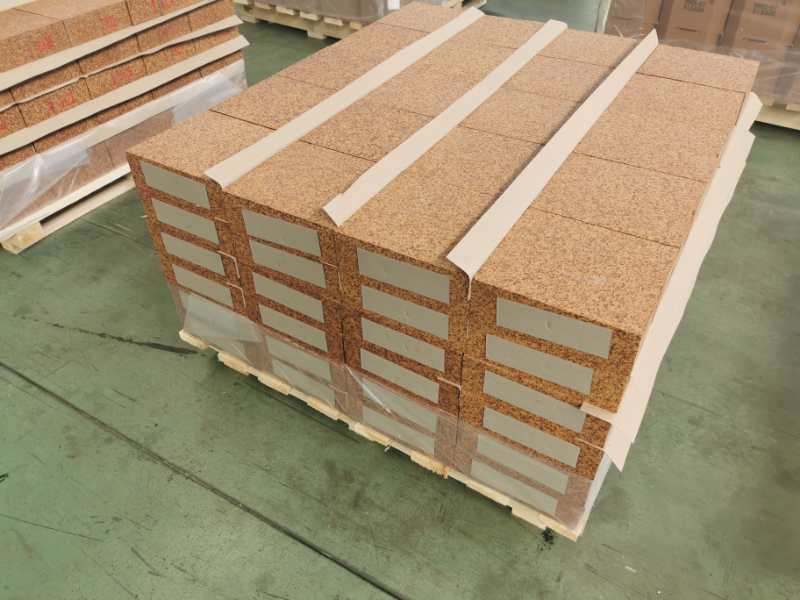 According to client's feedback, the temperature requirement outside cement kiln isn't more than 320ºC, but the tested temperature of silicon mullite brick is only 250~280ºC after using, which reduces the surface temperature of kiln shell significantly and energy consumption. Silicon mullite brick is also of very good thermal resistance, its refractoriness under load can reach 1600ºC, but for carrier in cement kiln is normally about 1400ºC, there won't be any problem after reusing for one year. It's also of good wear resistance which fully meets the international standard of refractory material. 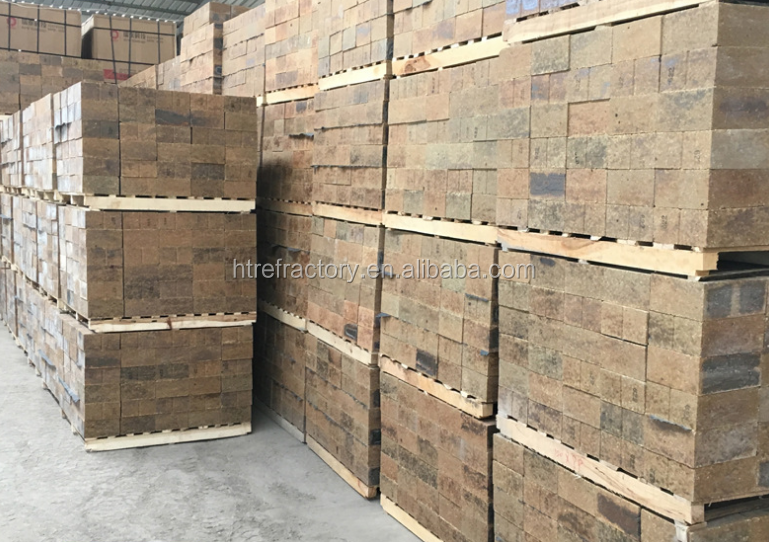 1. wear resistance-Silica Mullite Brick
Silica Mullite Brick main crystalline phase of the silica brick consists of silicon carbide having a high hardness (Mohs hardness of 9.0 to 9.5), mullite (Mohs hardness of 7.0 to 7.5), and corundum (Mohs hardness of 9.0 to 9.2). The product has high density and the bulk density is above 2.7g·cm-3. The normal temperature wear resistance of the refractory material depends on its strength and compactness of the structure, and the material with high strength and high density has good wear resistance. The lining of cement rotary kiln is subject to rolling friction of materials for a long time, and wear is one of the main reasons for the damage of refractory lining. The density, strength and wear resistance of silica bricks are significantly better than those of high alumina bricks and magnesium aluminum spinel bricks. It has a good effect in the secondary firing zone and transition zone of the cement rotary kiln. It can be said that the wear resistance plays an important role.

3. anti-flaking and thermal shock stability-Silica Mullite Brick
Silica Mullite Brick is known to all, the temperature of the cement rotary kiln varies greatly, frequently shutting down the kiln for repair or handling accidents, and the lining is subject to severe temperature fluctuations. Silicone brick contains certain SiC, SiC has high thermal conductivity and relatively small thermal expansion coefficient, which makes the product's hot vine stability significantly improved. The water temperature test at 1100 °C is more than 10 times, up to 46 times, so the silica mullite brick is in The use of cement rotary kiln does not peel off, does not break, significantly improves the service life.

4. thermal insulation performance-Silica Mullite Brick
Silica Mullite Brick is used in the transition zone of the cement rotary kiln, due to the high thermal conductivity, increases the heat loss and affects the life of the kiln. It causes the kiln to be shut down for 2-3 times a year and replace the refractory material. The thermal conductivity of silica mullite brick [≤2.3W·(m·K)] is lower than that of spinel brick, so the thermal insulation effect of silica brick is better. In the large rotary kiln firing zone, transition zone, cooling zone, pre-tropic zone, decomposition zone and other parts, the surface temperature of the silica mullite brick is lower than 100 ° C than the temperature of the cylinder using the spinel brick